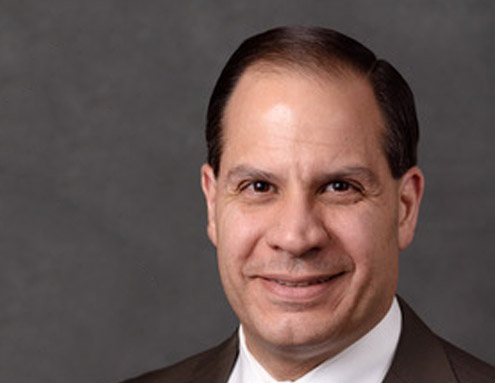 Dr. Panagakos was commissioned out of the Lehigh University ROTC program in 1986 as a Second Lieutenant, and served for 13 years in the NJ Army National Guard and Army Reserve. He held positions as a medical platoon leader, Squadron administrative officer (S1), Medical Company commander and reserve dental office in the 82nd Airborne Division, leaving service as a Major in 1999.

Dr. Panagakos served for 14 years as a full time faculty member at New Jersey Dental School, serving in a number of administrative positions, including Group Practice Administrator, Director of Environmental Safety and Associate Dean of Academic Affairs. During this time, he also maintained a private dental practice in Westfield and Newark, NJ.

Dr. Panagakos is the co-author of over 75 peer-reviewed scientific research articles and is the co-editor of three dental science textbooks. His areas of interest include the role of inflammation in oral and overall health, and the impact of nutrition on oral health and wellness.

In his spare time, Dr. Panagakos is an avid runner, having completed 55 marathons since 2012. He enjoys running races at all distances, and is currently in the process of completing a marathon in every US state.