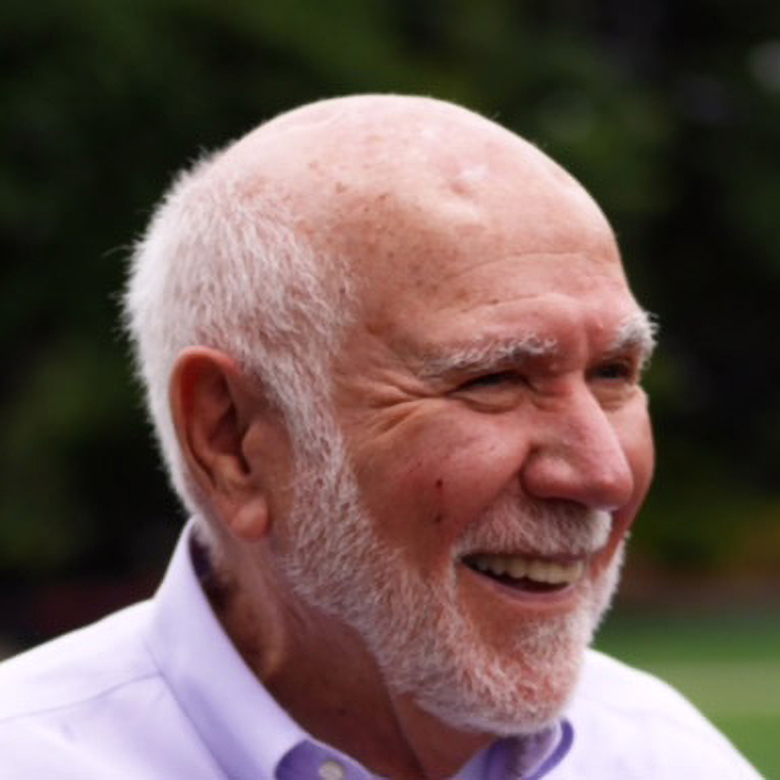 Dr. Slavkin is a founding member of the Santa Fe Group and is a Professor and Dean Emeritus at the Herman Ostrow School of Dentistry, University of Southern California. As of June 2014, he retired from USC after 46 years on the full-time academic faculty. Previously, he served as Dean of the dental school (2000-2008). From 1995-2000, he served as the 6th Director of the National Institute of Dental and Craniofacial Research (NIDCR) within the National Institutes of Health in Bethesda, Maryland. One of the major accomplishments of his tenure at NIDCR was the completion of the first Surgeon General’s Report to focus exclusively on craniofacial and oral health; Oral Health in America was completed in May 2000.

Dr. Slavkin’s interests in health care policy, craniofacial genetics and developmental biology, biomaterials, and tissue engineering are reflected in 540 peer-reviewed scientific publications and 75 contributed chapters to various books in biomedical research. He is a Member of the Institute of Medicine (IOM) (now re-named National Academy of Medicine), a Fellow in the American Association for the Advancement of Science (AAAS), and a member of a number of scientific and dental organizations. He is the recipient of 10 honorary degrees, including Georgetown University, University of Connecticut, University of Maryland, Mercy Detroit University, University of Medicine and Dentistry of New Jersey, University of Paris, University of Montreal, McGill University, A.T. Stills University, and Peking University. He has served as an elected Board Member for the Los Angeles Trust for Children’s Health, the Center for Oral Health, and the Liberty Foundation; each focuses on issues of equity for comprehensive K-12 education and health care/wellness.