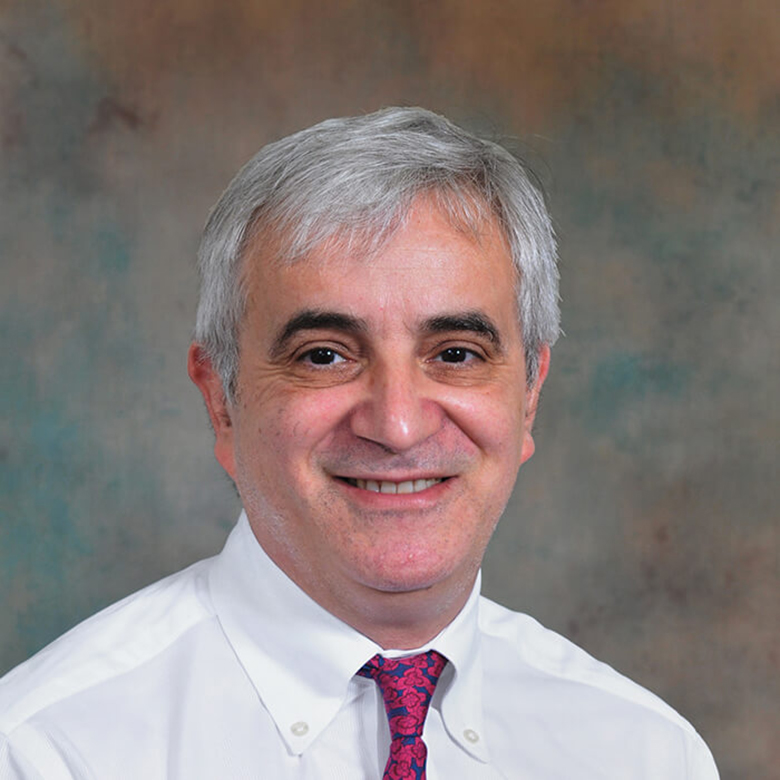 Dr. Luigi Ferrucci is a geriatrician and an epidemiologist who conducts research on the causal pathways leading to progressive physical and cognitive decline in older persons. In September 2002, he became the Chief of the Longitudinal Studies Section at NIA and the Director of the Baltimore Longitudinal Study on Aging. Dr. Ferrucci received a Medical Degree and Board Certification in 1980, a Board Certification in Geriatrics in 1982 and Ph.D. in Biology and Pathophysiology of Aging in 1998 at the University of Florence, Italy. He spent a 2-year internship at the Intensive Care Unit of the Florence Institute of Gerontology and Geriatrics, and was for many years Associate Professor of Biology, Human Physiology and Statistics at the University of Florence. Between 1985 and 2002 he was Chief of Geriatric Rehabilitation at the Department of Geriatric Medicine and Director of the Laboratory of Clinical Epidemiology at the Italian National Institute of Aging. During the same period, he collaborated with the NIA Laboratory of Epidemiology, Demography, and Biometry where he spent several periods as Visiting Scientist. Dr. Ferrucci has made major contributions in the design of many epidemiological studies conducted in the U.S. and in Europe, including the European Longitudinal Study on Aging, the “ICare Dicomano Study,” the AKEA study of Centenarians in Sardinia and the Women’s Health and Aging Study. He was also the Principal Investigator of the InCHIANTI study, a longitudinal study conducted in the Chianti Geographical area (Tuscany, Italy) looking at risk factors for mobility disability in older persons. Dr. Ferrucci is currently refining the design of the BLSA to focus more on normal aging and the development of age-associated frailty. Dr. Ferrucci has been Scientific Director at NIA since May 2011.